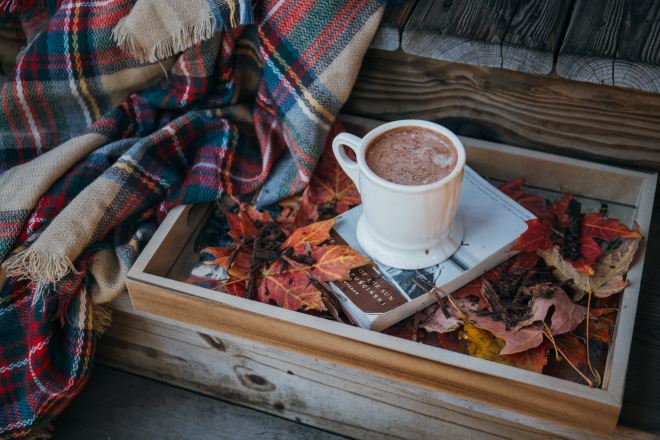 Autumn is probably my favourite time of the year. I love the colours of the leaves changing, I love snuggling up with hot tea and fluffy scarves, and I adore Halloween. But what’s making this autumn extra special are the literal hundreds of amazing books that are being released!! I hope my local library gets some of them, because otherwise my bank account is going to take a serious hit.

So, here’s a list of some of the books that are being released this autumn that I am anticipating! YA and adult have been mixed together, sorry about that. Also I have no doubt that I’ll miss some – so if I’m missing your most anticipated, leave a comment! 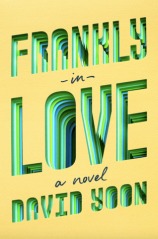 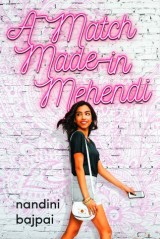 Frankly In Love – the debut novel by David Yoon, this YA romance has fake dating, the the exploration of Asian diasporic identity and complex family relationships. Released September 10th.

A Match Made in Mehendi – this is a fun YA rom-com by Nandini Bajpai which has Simi, an Indian-American MC who loves mehendi, as well as a cute friends-to-lovers romance. Released September 10th. 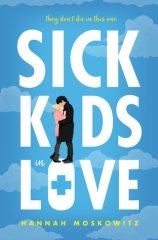 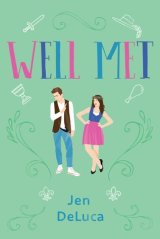 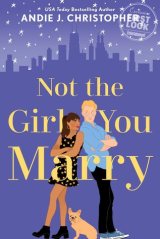 Not the Girl You Marry by Andie J. Christopher CR: Jove

Sick Kids in Love – Hannah Moskowitz has written a YA romance about two teenagers with chronic illnesses (including rheumatoid arthritis) where NOBODY DIES. Released November 5th.

Well Met – a Renaissance faire romance by Jen DeLuca is just what I need, especially as the love-interest is an English teacher/pirate known as Ian Blackthorn. Released September 3rd.

Not the Girl You Marry – this gender-flipped take on How To Lose A Guy In 10 Days by Andie J. Christopher has a biracial heroine and apparently includes very steamy scenes. Released November 12th. 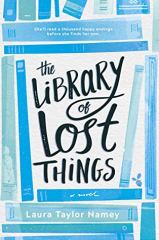 Dear Haiti, Love Alaine – co-written by sisters Maika and Maritza Moulite, this is an epistolary YA novel about Alaine, a Haitian-American teenager. Released September 3rd.

SLAY – In this novel by Brittney Morris, Kiera has developed a game where hundreds of thousands of Black gamers duel worldwide as Nubian personas in a secret online role-playing game, but it is accused of promoting violence. Released September 24th. 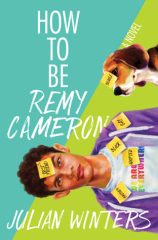 How to Be Remy Cameron – Julian Winters’ second book features Remy Cameron, a the Black gay adopted teen who is struggling to figure out who exactly he is. Released September 10th.

Our Wayward Fate – entwined with the classic tale of The Butterfly Lovers, Gloria Chao’s YA novel follows Ali Chu as she begins to reconnect with her family, identity, and Taiwanese heritage. Released October 15th.

Full Disclosure – Simone Garcia-Hampton, the MC of Camryn Garrett’s novel, is catching feelings for one of her classmates, but she’s afraid of revealing to him that she is HIV positive. Released October 29th. 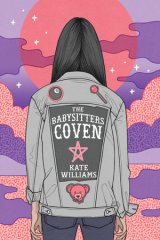 Rules for Vanishing – much like the Blair Witch Project, this is a faux-documentary novel by Kate Alice Marshall all about ghosts and missing girls. Released September 24th.

The Babysitters Coven – a heroic lineage of superpowers and magic rituals can be found in Kate Williams’ funny and witchy novel. Released September 17th. 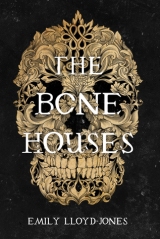 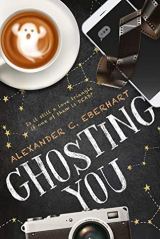 The Bone Houses – the problem with being a gravedigger in Emily Lloyd-Jones’ novel is that the dead don’t always stay dead. Released September 24th.

Ghosting You – this queer YA novel by Alexander C. Eberhart features a love triangle between two boys, and the ghost of one of their best friends. Released November 5th. 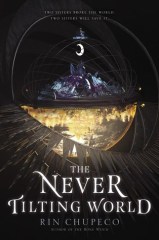 The Never Tilting World – Frozen meets Mad Max in the new novel by Rin Chupeco, where twin goddesses rule a world that has been split in two. Released October 15th.

The Lady Rogue – Jenn Bennett’s historical fantasy novel is about Theodora, a girl must hunt down Vlad the Impaler’s cursed ring in order to save her father. Released September 10th.

Pet – this YA novel by Akwaeke Emezi follows Jam, a selectively-nonverbal black trans girl, as she discovers that monsters of all kinds may actually exist. Released September 10th. 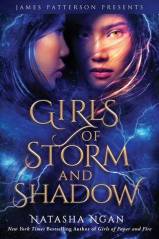 Girls of Storm and Shadow – the sequel to Girls of Paper and Fire by Natasha Ngan sees Lei and Wren free from the Hidden Palace, but facing even more danger than before. Released November 5th.

Wake, Siren – a feminist retelling from the perspective of the women of Ovid’s Metamorphoses, this book looks at myths and monsters in an entirely new light. Released November 19th.

I Hope You Get This Message – Jesse, Cate, and Adeem only have 7 days to right wrongs and learn truths in this novel by Farah Naz Rishi as aliens threaten to destroy the world. Released October 22nd.

War Girls – Tochi Onyebuchi has written a YA novel set in 2172, where two sisters are fighting their way back together across a futuristic, Black Panther–inspired Nigeria. Released October 15th.

My Time Among the Whites – the daughter of Cuban refugees, Jennine Capó Crucet explores being a stranger in the country where she was born. Released September 3rd.

Make It Scream, Make It Burn – 52 Blue, deemed “the loneliest whale in the world”, devotees of an online existence called Second Life, and an entire museum dedicated to relationship breakups are observed in Leslie Jamison’s new book.

His Hideous Heart – 13 authors retell some of Edgar Allan Poe’s most iconic stories including The Tell-Tale Heart and The Fall of the House of Usher in this YA anthology. Released September 10th.

Colour Outside the Lines – authors including Anna-Marie McLemore and Adam Silvera write about interracial and LGBTQ+ relationships in this groundbreaking collection. Released November 12th.

Keep Faith – this is an anthology of 14 short stories, by 14 queer authors including Bogi Takács and C.T. Callahan, where faith and queerness intersect. Released September 1st. 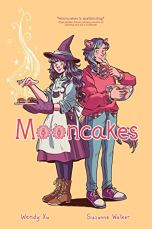 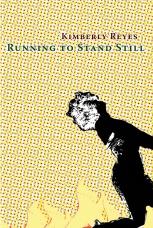 Commute: An Illustrated Memoir of Female Shame – this is a book by author and illustrator Erin Williams which follows her daily commute to and from work, punctuated by recollections of sexual encounters as well as memories of her battle with alcoholism. Released October 8th.