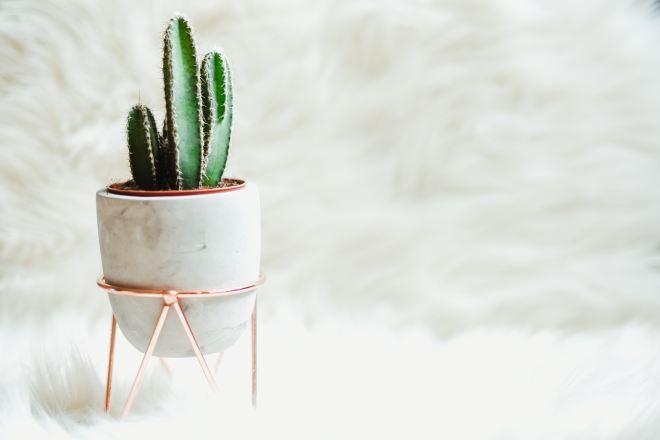 I think this might have been the best reading month I’ve ever had in my life. I read TWENTY FOUR books. You read that right! It was also my first full month in my new apartment with my fiancee! While there were quite a few problems with the house (I went over 25 days without wifi – this perhaps explains why I read so much) we’ve really settled in and started to explore the area.

There’s Something About Sweetie

Accessibility at conventions – aka why I’m not at YALC

I went a bit overboard on Netgalley again!

Every month I’m also going to update you with what books I’ve read for YARC (Year of the Asian Challenge!). This month I read: Anna Dressed in Blood, My Brother’s Husband vol 1 and The Bride Test bringing my total up to 20. I have officially exceeded my target, and won the Philippine tarsier badge AND the Indian cobra badge! I only need one more book to get to the Malayan tapir badge, too. 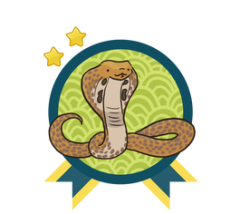 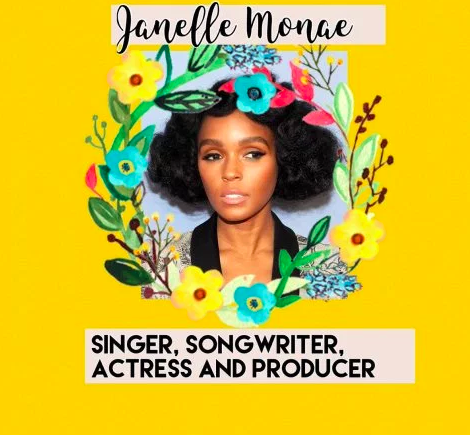 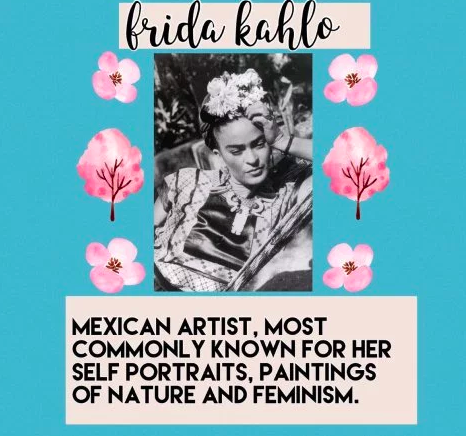 So I didn’t complete all of the prompts – I didn’t get to ‘Read an author’s first book’ or ‘Read and watch a book to movie adaptation’, but I did read 7 books, 4 of which were ARCs!