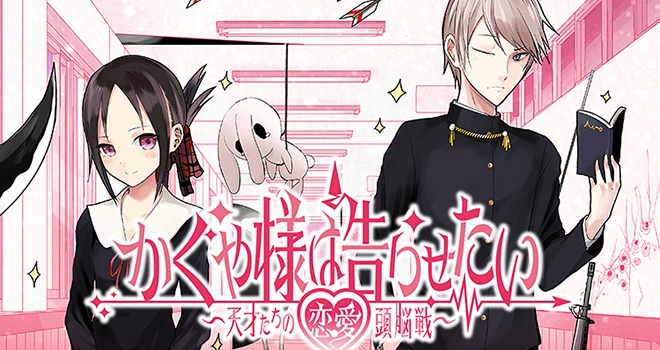 I’ve read a couple of books for YARC (Year of the Asian Reading Challenge) so I thought that I would do some reviews!

One book I read recently was Apple & Knife by Intan Paramaditha, which was translated by Stephen J. Epstein.

Inspired by horror fiction, myths and fairy tales, Apple and Knife is an unsettling ride that swerves into the supernatural to explore the dangers and power of occupying a female body in today’s world.

These short fictions set in the Indonesian everyday—in corporate boardrooms, in shanty towns, on dangdut stages—reveal a soupy otherworld stewing just beneath the surface. Sometimes wacky and always engrossing, this is subversive feminist horror at its best, where men and women alike are arbiters of fear, and where revenge is sometimes sweetest when delivered from the grave.

I’ve had this short story collection on my Kindle for absolute ages, so I thought it was high time that I gave it a read. Unfortunately, I thought it was really disappointing. There were a couple of stories that I liked, such as The Porcelain Doll and the title story Apple and Knife. But on the whole, I didn’t find the stories very memorable.
Also, there were a couple of stories (can’t remember which ones, sorry) that had truly awful disfigurement representation. There was one story where a woman has a facial deformity, and she is continually described as a monster. This is not the worst part of the story – if you would like to know the full details, let me know. I don’t feel comfortable writing about it here.
I’m really glad that I read a book by an Indonesian author that had Indonesian characters, because this isn’t a country I think I’ve read anything about before. I’m hoping that I’ll be able to find another book by an Indonesian author that I like a bit more.

Another book I read was the manga Kaguya-sama: Love Is War, Vol. 1 by Aka Akasaka.

All’s fair when love is war!

Two prideful geniuses locked in battle. Who will make the first misstep and in doing so…confess their love?

Kaguya Shinomiya and Miyuki Shirogane are two geniuses who stand atop their prestigious academy’s student council, making them the elite among elite. But it’s lonely at the top and each has fallen for the other. There’s just one huge problem standing in the way of lovey-dovey bliss—they’re both too prideful to be the first to confess their romantic feelings and thus become the “loser” in the competition of love! And so begins their daily schemes to force the other to confess first!

My boyfriend is a pretty big anime geek, so when he told me about Love is War (which is currently airing) and that it was based on a manga, I thought I would give it a go. I’ve read a little bit of manga before, but not for about 10 years. However I found it really easy to get back into the swing of reading it.

I read this in about 45 minutes and immediately ordered the next volume. It was really cute but yet also subtly talks about different important topics. For example, at the super elite school that they attend, people who joined at high school are referred to as ‘impure’  – there’s definitely some classism going on there. (And while this hasn’t become a plot point I imagine it will later.) Kaguya is also very rich, and the story talks about how her attempts to impress Shirogane with her elaborate chef-made meals makes him think that she’s mocking him for being poor.

I thought the art style was pretty good, too:

At one point the author says that while Shirogane has blonde hair, he is still ethnically Japanese, and that the blonde hair is just for the sake of the manga. I wonder why that is?

Anyway, I imagine that this series is going to be a super slow-burn romance, which I am definitely into.

One thought on “yarc mini-reviews: part 1”