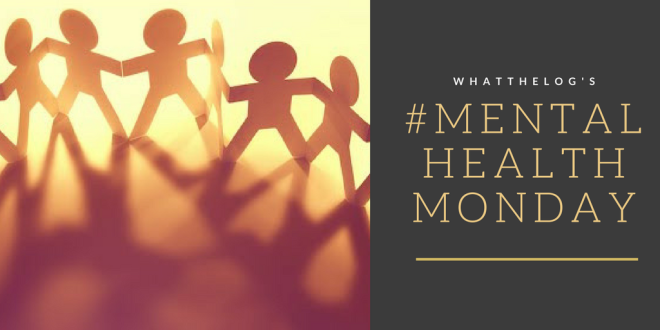 One of the most talked about aspects of mental health, I’ve found, is how a mental health problem could impact romantic relationships. So I thought I would talk specifically about my relationship with my boyfriend Jay, who also has a mental illness. Now, I’m not saying that our relationship is perfect! But we’ve been together for a while now, and we’ve learned a lot. This post will be a bit of a summary of a couple of different conversations: I was going to do it transcript-style but that turned out far too long!

So: we started off talking about how we’ve found it very easy to talk to each other about mental health, because we knew we could trust one another. I told Jay very early on into our relationship about my depression and anxiety (2nd date, if I remember correctly). While this is always a scary thing to do, I kind of knew from the start how caring he was, and figured that this wouldn’t be something to scare him away. At first, Jay found it really difficult not to take my low moods personally. He often worried that he had done something to upset me, when really I was just having a bad day. Now, he knows that 9/10 times my low mood isn’t because of him. The first thing he learned was that you can’t let your own anxieties and insecurities become involved when your partner needs help.

That’s not to say that our own mental illnesses haven’t come into play. Sometimes when Jay is feeling particularly anxious or low, my emotions can get out of control – I break down crying when I should be helping him. Jay finds it easier to shut off his anxiety when I’m upset, though he agrees with me that this isn’t necessarily a healthy thing to do.  So far, though, we’ve been very lucky about our mental ill health overlapping. Neither of us can think of a time when we were both in crisis, and couldn’t help one another. Realistically, we know that this is probably going to happen at some point, but hopefully by then we will have had enough experience in helping each other in normal circumstances.

It has helped in that we know very well what the other person needs. This isn’t something that we’ve really discussed much, but just by learning through trial and error. For example, I need him to be practical. Jay is such a logical person – he can go through my thoughts and beliefs and break them down into manageable, sensible ideas. In contrast, Jay is more in need of emotional support. He needs me to just be there, talking to him so he gets out of his own head. Our mental illnesses impair different things for us – for me, it impairs my daily functioning, whereas for Jay it impairs his general mood. Again, I think we’re lucky in that respect.

To end, here are some top tips from Jay and Wendy:

From what we’ve experienced, it does become easier. Neither of us would say mental illness is a reason not to have a relationship with someone. It’s just a bit more of a learning process.

5 thoughts on “#mentalhealthmonday – my romantic relationship”