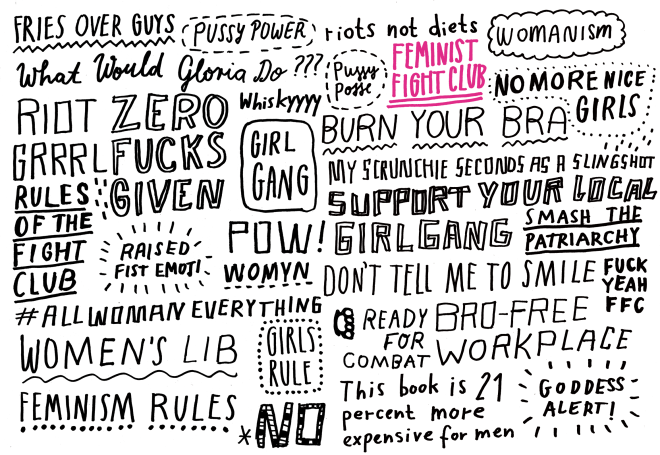 Feminist Fight Club: An Office Survival Manual. I mean, with a title like that, I had to buy it.

As someone who is (hopefully) about to enter the working world, I found this an immensely helpful guide to how to try and deal with mansplaining, imposter syndrome, and how to carry myself ‘with the confidence of a mediocre white man’. YES PLEASE.

What I liked the most is that this book was immensely practical. It breaks down the many different ways that men (consciously or not) attempt to belittle women, as well as the various ways women self-sabotage themselves in their attempts to straddle the balance between ‘cold’ or ‘too nice’. Bennett then usually gives personal examples, and, best of all, the advice she has been given to try and overcome these issues. I often find feminist texts to be quite theoretical, and this was such a refreshing change.

It is also funny as hell.  Bennett has a real talent in that she can talk about some of the most pertinent issues in a woman’s life – and make them absolutely hilarious.I read this on the train to London the other day, and I couldn’t stop cackling aloud. I could feel the white men around me cringe. It was brilliant.

I loved the art that was peppered throughout the book. The comic, sketchy style really fitted the tone of the book, in my opinion. Here’s some of my favourite sections: 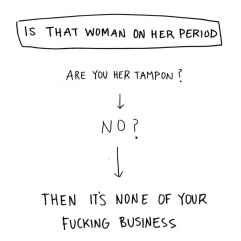 This book isn’t perfect – in my opinion, it could have been improved by a more general awareness of trans women, as well as maybe a specific section on intersectional feminism. However, I did like the fact that it had a specific section aimed at men. I sent that section to my boyfriend, who found it really helpful! It was really nuanced in its explanation of what to do and not do, which he appreciated. And, like the rest of the book, this section was very practical.

I think I read this at the exact perfect time in my life. I’ve never had to deal with institutionalised sexism before, really, having gone to an all-girls high school, and an immensely liberal university. I was nervous about entering the working world. But now? I’m ready to kick ass.